SYRACUSE, N.Y. -- Tim Connolly, a Baldwinsville native who has played professional hockey for 10 years and is now a member of the Toronto Maple Leafs, has contributed $100,000 to the Upstate Cancer Center fundraising campaign.

The Connolly gift pushes the campaign for the cancer center above $11 million, closer to its goal of $15 million.

“I’m confident that the Upstate Cancer Centre will be an outstanding facility for the entire Central New York region,” said Connolly. “It’s my hope that this center will afford more opportunity and access to those in need.”

Connolly made the gift in memory of his grandmother, Patricia A. Harter Connolly, who died in September of cancer.

“Tim has demonstrated in many ways his commitment to this campaign,” said Eileen Pezzi, vice president for development at Upstate. “In addition to his gift, he serves as honorary chairman and has been generous with his time to help raise awareness. For that, we will always be grateful.”

After two seasons in the Ontario Hockey League, he was drafted by the New York Islanders in 1999. Two years later he was traded to the Buffalo Sabres. In July of this year, he signed as a free agent with the Toronto Maple Leafs. He plays center, and he celebrated his 400th career point against the Washington Capitals in November.

The Connolly gift is one of the largest individual gifts received by the Upstate Cancer Center Campaign. 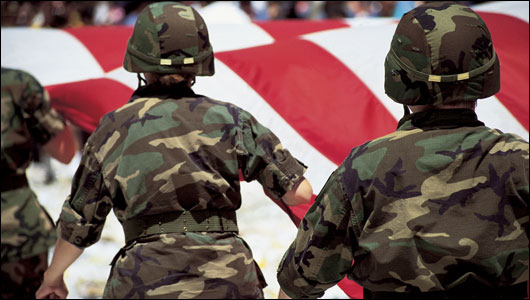 Upstate is one of 105 academic medical centers to join with the federal... 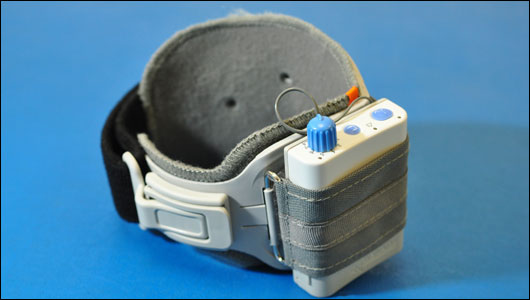 Study will compare benefits of an electrical stimulation device or ankle-foot... 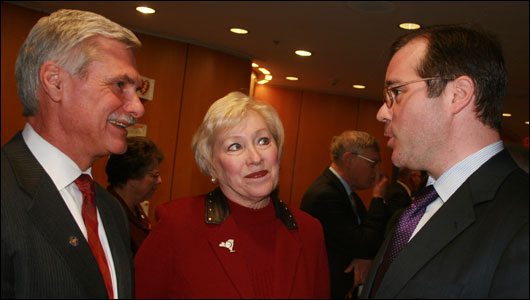 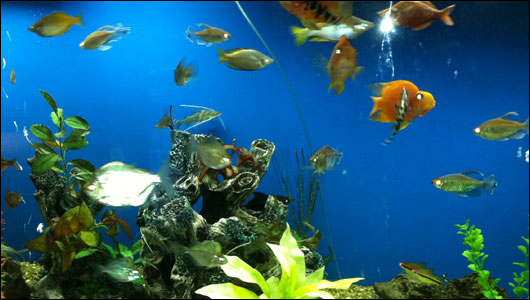