Expert Advice: What to do if you think your child has ADHD

Upstate's Stephen Faraone, PhD, talks about attention-deficit/hyperactivity disorder, a topic he has dedicated his research to.
122221-faraone-expert-adhd.mp3 (4.71 MB)

Host Amber Smith: Here's some expert advice from Dr. Stephen Faraone, PhD, from Upstate Medical University. What should a parent do if they think their child has attention deficit hyperactivity disorder?

Stephen Faraone, PhD: The first thing that parents should do would be to discuss their concerns with their pediatrician. Pediatricians are usually very knowledgeable about ADHD because most of them treat children with ADHD in their practice.

Stephen Faraone, PhD: If the pediatrician tells you that your child doesn't have ADHD, then you have two options. One is to agree and wait and see what happens in the future, to monitor. But I would monitor the situation if you have concerns.

Stephen Faraone, PhD: The second is to evaluate what the pediatrician told you, because there are some pediatricians who have a negative attitude toward ADHD, and if they seem to have a negative attitude about the disorder, you might consider going elsewhere. And where would elsewhere be? Well, the next step would be to go see, ideally, a child and adolescent psychiatrist, because these are clearly the world experts in ADHD, though it can be hard to get an appointment. And therefore you might want to consider seeing either a clinical psychologist who specializes in children or even another pediatrician. But I have to emphasize, if you're concerned about your child, because they're not doing well in school, or if they're not socializing with other kids, they're showing real impairments, I would not take "no" for an answer unless you get a very good answer, because you don't want your child falling behind.

Stephen Faraone, PhD: One of the things that always worries me... I should say. I'll tell you why I'm worried about this. Because years ago we did a study looking at the time between the first diagnosis of ADHD, actually the first diagnosis of any childhood psychiatric disorder and the first onset of symptoms. The average distance is about four to six years, which is a huge gap in a child's life. Can you imagine on average, four to six years, not being treated for a disorder? What happens then is that things only get worse because having the disorder complicates the child's life very much.

Stephen Faraone, PhD: I'm always in favor of being very clear on why somebody thinks your child doesn't qualify for the diagnosis, when you seem to have clear evidence that there is a disorder there. You can also talk to the teacher, get information from the teacher about the child's behavior. Teachers have a good perspective. It is possible that some parents are just really nervous about how their kid's doing.

Stephen Faraone, PhD: I wouldn't, for example, say my kid has ADHD just because they're doing poorly in school. ADHD is a specific set of symptoms. Kids do poorly in school for lots of reasons. Kids with ADHD also do poorly in many situations. If your child only has ADHD symptoms in one place, like at home or in school, that's not ADHD. That has something to do with the situation that needs to be resolved.

Stephen Faraone, PhD: And so that's something a pediatrician might be telling you when they say your child doesn't have the disorder. And then once you get diagnosed, once you or the child gets diagnosed with the disorder, then depending upon who you see, you'll get offered a certain kind of treatment. Most pediatricians will offer medication treatment because that follows the American Academy of Pediatrics guidelines, except for preschoolers. And then preschoolers, the American Academy of Pediatrics recommends that one start with a course of family behavior therapy first, and if that doesn't resolve the problem within a few months or so, then to move on to medication.

Stephen Faraone, PhD: But if your child qualifies for medication based on those guidelines, and your pediatrician says no. Again, you want a good answer why they're not providing the medication, because we know that the medications work.

Stephen Faraone, PhD: Now, another issue that parents face is that they're really nervous about the medications, and frankly, I would be too. I raised three boys who are now in their thirties, but I was always concerned when they had to take a medication for any problem that they had in life. So these concerns are very reasonable, but remember, you're weighing your concerns about the medication with the concerns about what will happen to your child if their disorder is not treated. And I've just seen too many cases of children who did not get treated for many, many years because their parents were worried about the effects of treatment -- and they ended up having a very bad course in life that led to underachievement and all the negative outcomes we know that can be caused by ADHD.

Stephen Faraone, PhD: So keep in mind that the medications for ADHD, particularly stimulant medication, they've been used for decades. I mean, the first one was approved by the FDA in 1960s. They were actually discovered in the late 1930s. Phentermine was discovered to help with ADHD back in 1937 or 39. So these have been used for years. Stimulant medications are even used to treat the elderly in cases, particularly where people fall asleep easily and so forth like that. And they've been shown to her safe in the elderly. So they've passed many, many, many safety tests for many decades. So I would urge parents not to be overly concerned about that. The main concern about the use of the stimulant medications is that they're not to be used in anyone who has a pre-existing cardiac condition, cause that can exacerbate those problems. 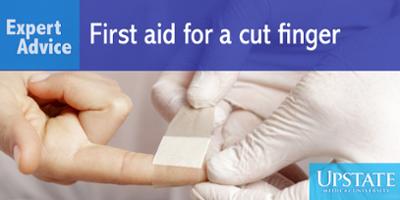 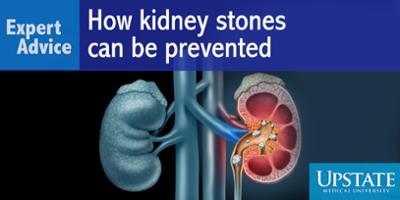 Expert Advice: How kidney stones can be prevented 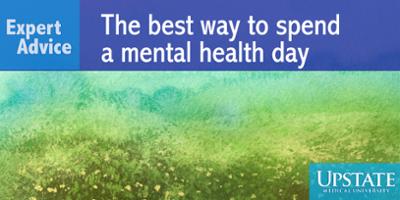 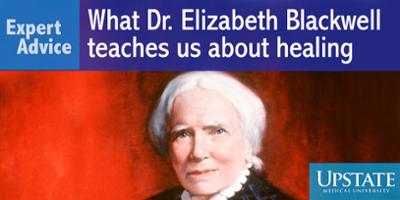 Expert Advice: What Dr. Elizabeth Blackwell teaches us about healing