Debbie Spinks, PhD, advises on what to know about concussions. She is a rehabilitation psychologist at Upstate.
100521-spinks-expert.mp3 (2.43 MB)

Debbie Spinks, PhD: A few physical symptoms are usually the first ones kids are aware of, headache being the No. 1 most obvious symptom, followed by maybe some dizziness, nausea with the headache, blurry vision, double vision, even briefly, after an injury, light sensitivity to the sunlight or the other lights at school, noise sensitivity, cafeterias, things like that bothering them more often, and just things in their daily life, bothering them more often like TV and computer screens, the noise with their families at home.

You don't have to lose consciousness to have sustained a concussion. It is one of the criteria that helps diagnose it. It makes it pretty clear that a concussion occurred if you lost consciousness, but if you have an altered mental status, confusion, you're dazed or can't remember moments, seconds or minutes around your injury. That can also clarify that the brain was injured enough, that it likely sustained concussion.

There's no actual test at this time. There is research people have heard, and there might be buzz about, like a blood test. But that's still in the early stages, and nothing like that exists at this point. And there's no brain imaging that confirms concussion or not. The brain imaging technology we have could rule out bigger issues, but it's not usually helpful in diagnosing a concussion at this point.

A majority of concussions may have symptom resolution on their own in days to weeks. At times, there's a large minority that might have some persisting symptoms that weeks in might benefit from a nudge in the right direction, and those treatments include physical therapy or occupational therapy.

Rest, avoiding stimulation, cutting back on school and physical activity can usually help in the early days and weeks for the symptoms to resolve on their own as well. 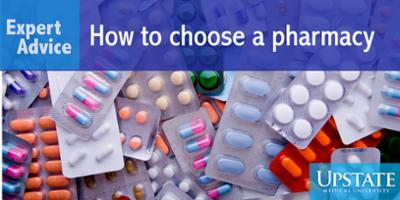 Expert Advice: How to choose a pharmacy 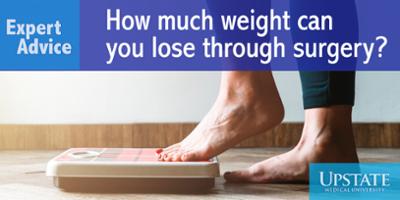 Expert Advice: How much weight can you lose through surgery?

Interview with Nicky Ruszkowski, an education specialist for infectious diseases 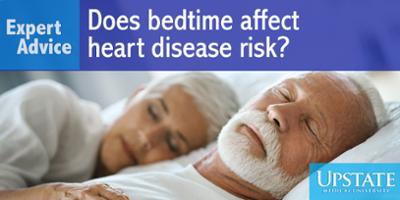