Expert Advice: What happens when you're diagnosed with HIV?

Elizabeth Asiago-Reddy, MD, advises on a diagnosis of HIV. She is the chief of infectious diseases at Upstate.
052521-reddy-expert.mp3 (3.2 MB)

Host Amber Smith: Here's some expert advice from Dr. Elizabeth Asiago-Reddy from Upstate Medical University. What happens when someone learns they have HIV?

Elizabeth Asiago-Reddy, MD: So one of the first things that I like to do is talk to patients about whether or not this was a total surprise, or whether they suspected that they might have HIV. And that can really make a big difference in how people handle the diagnosis. For some, it's really quite a shock and quite overwhelming, and they feel that there's a lot of pieces that they're going to have to address. And they don't know even where to begin. And for other people, they thought this might be coming and they've sort of mentally prepared themselves. Perhaps they have friends living with HIV. So there's really a huge spectrum on which to find people in this situation, in terms of their knowledge level and how they handle the diagnosis.

Elizabeth Asiago-Reddy, MD: One of the first things we talk about is really to reassure patients that as scary as this is for many, this has become much more of a treatable disease than it was in the past. So that for the vast majority of people, the outlook is quite good. And the earlier you are diagnosed in terms of your immune status, so in terms of how healthy your immune system still is, the better you'll do. So we have tried to promote uptake of testing earlier on, and we are finding that in general, we have patients coming in with a better immune status than what we did before.

Elizabeth Asiago-Reddy, MD: We review what that immune status means, how we check the patient's immune system and find out how healthy their immune system is. And then we discuss whether or not they have any other kinds of illnesses that might be associated with HIV or not. And then we start to go over or introduce the idea of taking medications for HIV.

Elizabeth Asiago-Reddy, MD: So we do do that very early on in the diagnosis, and that's because at this point, medication is recommended as soon as possible after testing positive, because mounting evidence has shown that there are major benefits to the immune system and starting earlier. And another piece of good news is that the medications that are available now are much better tolerated than they were in the past. I would say the vast majority of patients who are starting out now will start on a one pill once a day regimen. And sometimes two pills once a day. But it's really much, much easier to deal with than what was the case in the past.

Elizabeth Asiago-Reddy, MD: And the side effects of those medications have also become much more tolerable. Most of my patients actually don't experience side effects, or if they do experience effects it's that they actually feel that their health is improved. So, I really try to encourage people that if you're able to get on medicine and stay on medicine, and think about ways to just incorporate that into your life, that ultimately HIV can become a very small, small problem in the overall picture of your health. 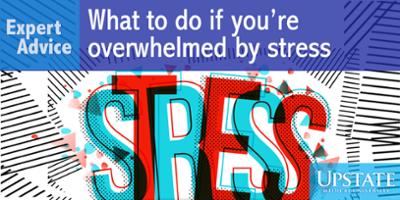 Expert Advice: What to do if you're overwhelmed by stress 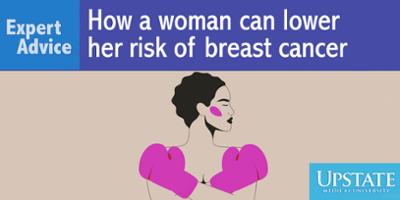 Expert Advice: How a woman can lower her risk of breast cancer 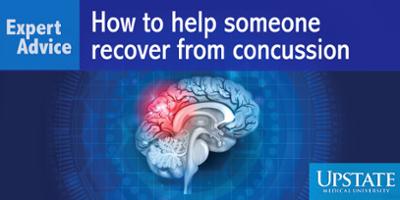 Expert Advice: How to help someone recover from concussion 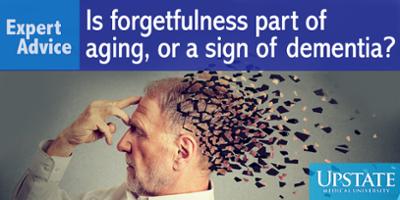 Expert Advice: Is forgetfulness part of aging, or a sign or dementia?