Why is US life expectancy declining?

A recent study found that life expectancy in the United States is declining and not keeping pace with that of other wealthy countries. Christopher Morley, PhD, the chair of public health and preventive medicine at Upstate, explains why social scientists use life expectancy as a measure and why this study is important. Published in the Journal of the American Medical Association, the paper explains that working-age Americans are less likely to live to retirement age than at any time in recent history. Among the top causes of death for people age 25 to 64 in 2017 were "deaths of despair," the researchers wrote, describing drug addiction, alcoholism and suicide. Other deaths were tied to obesity, high blood pressure and renal failure.
121819-morley.mp3 (25.72 MB)
Published on Thursday, December 19, 2019 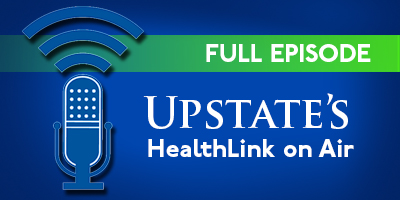 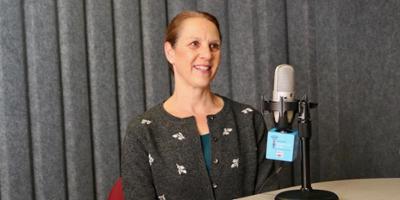 It's not a pill, but here's an easy way to lower your risk of diabetes, heart disease and obesity 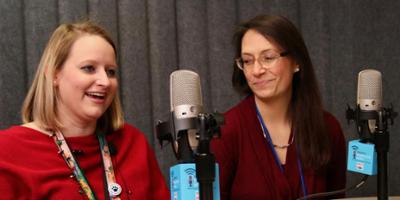 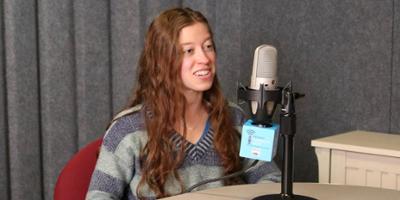