Opioid addiction crisis update: It's not over yet

Opioid prescriptions have become more restricted, but the effects of the opioid addiction crisis are still felt throughout Central New York. People are still dying from overdoses of prescription painkillers, as well as street drugs like heroin and fentanyl, toxicologist Willie Eggleston, PharmD, explains. He addresses the use of naloxone, which has saved lives by reversing opioid overdoses, and he looks at how the opioid problem began and got to this point. Eggleston is part of the Upstate New York Poison Center, is a clinical assistant professor in the School of Pharmacy and Pharmaceutical Sciences at Binghamton University and is director of the Opioid Research Center for Central New York . 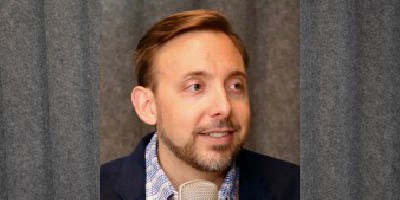 How a bioethicist broke his dependence on opioids - and what it taught him about the U.S. health care system 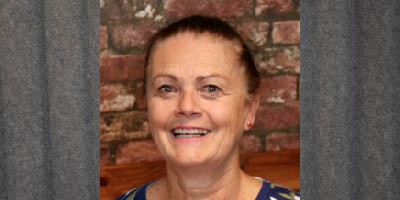