A rare neurologic condition called pantothenate kinase-associated neurodegeneration, or PKAN, occurs in one of every million people in the world. But in the Dominican Republic, researchers have discovered 40 confirmed cases of PKAN among a population of 15,000. A study is underway involving Upstate associate professor Frank Middleton, PhD, and Alfred "Aj" Espinoza, a first-year medical student. Espinoza explains that in this disease, iron accumulates in the brain, affecting speech and causing muscle spasms and contractions and trouble walking. The illness was first described by German physicians in 1922. Part of the current research attempts to understand why some people with PKAN have severe symptoms, while others have mild symptoms. Click here to see a video titled "Tough as Iron" about PKAN and click here for a detailed scientific report. 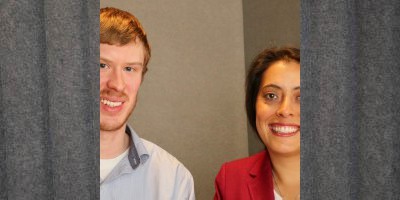 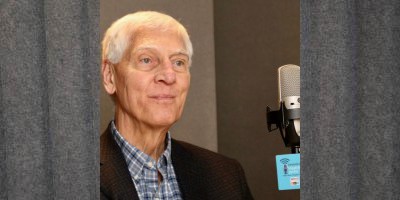 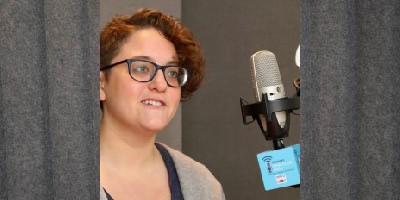 Understanding hernias and their treatment; working toward a heroin vaccine; appearing on 'Jeopardy!': Upstate Medical University's HealthLink on Air for Sunday, Feb. 24, 2019