Researchers working toward a heroin vaccine are both hopeful and cautious

The body's immune system is good at recognizing foreign substances. Vaccines leverage that immune system by training it to fight invaders. A team of military scientists is collaborating with physician scientists at Upstate to create a vaccine that would disarm the effects of heroin, helping people who have a substance abuse disorder by removing the drug's appeal. Stephen Thomas, MD, explains the process of creating a new vaccine, which is tried in laboratory animals before it's considered for human trials. He sees this vaccine as one of multiple tools that people fighting heroin addiction might use to achieve sobriety. 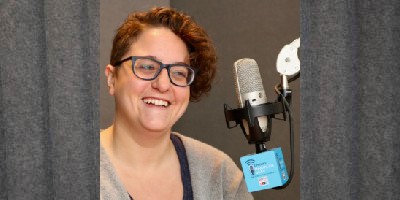 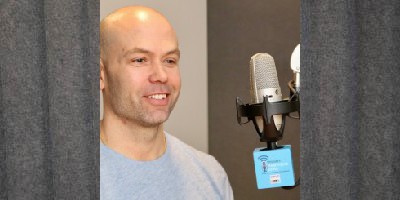 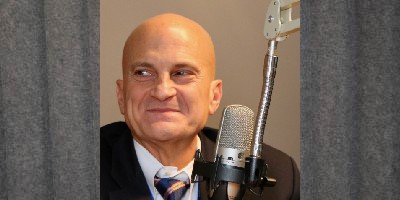