A psychological perspective on the Ebola crisis, from US service members sent to West Africa

When 3,000 United States service members were deployed to West Africa during the Ebola crisis from 2014 to 2016, Stephen Thomas, MD, and Army colleagues investigated their psychological perspectives. The researchers share their findings in a pair of papers published in the journals Military Medicine and Public Health. The research discusses sleep problems, stressors and the effect of quarantine. Upon return from West Africa, the service members were quarantined for 21 days. Thomas, now a professor of medicine and of microbiology and immunology at Upstate, specializes in infectious diseases. He says none of the service members contracted Ebola during deployment, but a few developed malaria. 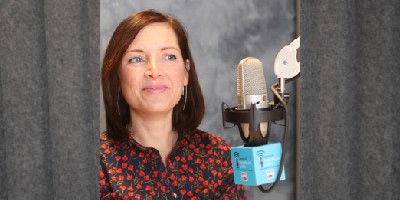 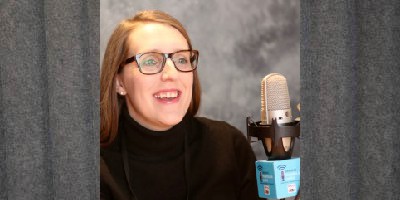 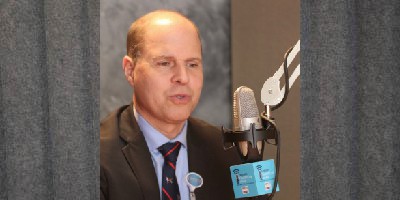 Knee replacements can now be done as one-day surgeries 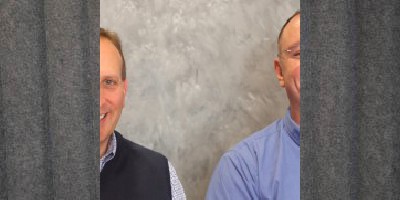