Environmental chemicals, pesticides, cigarette smoking and lifestyle factors are likely to blame for dramatic declines in sperm counts in America, Europe, Australia and New Zealand, says Upstate's Kazim Chohan, PhD, left, a professor of pathology and obstetrics and gynecology who is director of andrology, which deals with the male reproductive system. He discusses research that was published this year in the journal Human Reproduction Update showing sperm counts in men have dropped more than 50 percent in less than 40 years. Chohan believes the decline is more pronounced in developing countries. He talks about research taking place at Upstate and shares advice for men who want to become fathers in this interview. 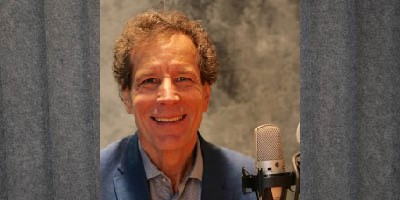 Check Up from the Neck Up: Adult-onset good health? 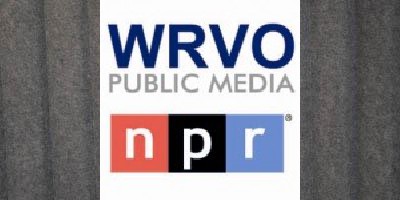 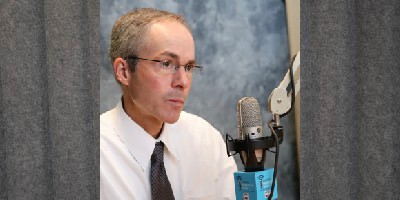 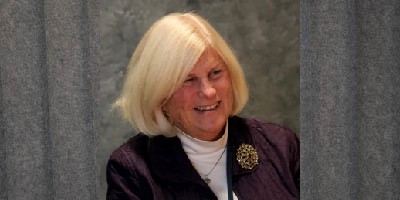