Is there a connection between aerial mosquito spraying and autism?

A pediatrician and researcher at Penn State Health in Hershey, Pa., found an increased incidence of autism and developmental delays in children who live within a two-mile radius of the Cicero Swamp. That's an area of Onondaga County with a high concentration of mosquitos that undergoes aerial pesticide spraying to reduce the risk of mosquito-borne diseases such as West Nile virus and eastern equine encephalitis. Steven Hicks, MD, PhD, a graduate of Upstate, said his findings showed a small but statistically significant increase but should not be cause for alarm and encourages families to follow safety precautions during spraying. He says additional study would be warranted to learn more about whether pesticides are to blame for the higher rates of autism. 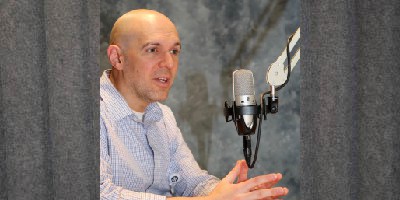 A simple fall can be medically complex 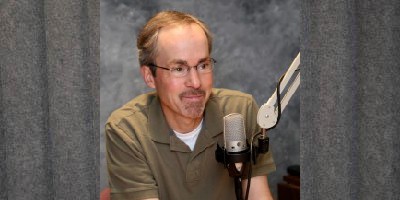 Preventing, dealing with strokes; asthma and its treatments; repairing wrist fractures: Upstate Medical University's HealthLink on Air for Sunday, May 21, 2017