Maternal mortality rate is a challenge to interpret

Death rates among pregnant women and new mothers in the United States appear to be rising, but that may be partly due to how the data is collected and interpreted, says Alexandra Spadola, MD, an Upstate obstetrician and gynecologist. For example, death certificates formerly did not state whether a woman had died during or soon after a pregnancy, and records might not state whether a woman might have died of something unrelated to her pregnancy. Factors including poverty, access to care, obesity and childbearing at an older age are being studied as medical officials work to standardize and interpret the data. Spadola explains that nationwide efforts are underway to improve maternal health and women‘s health overall. (Click here and here for more information on maternal death rates.) 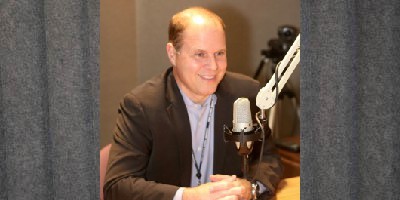 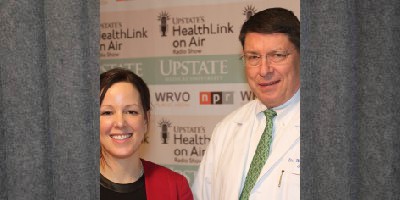 What does it means to be a Level I trauma center? 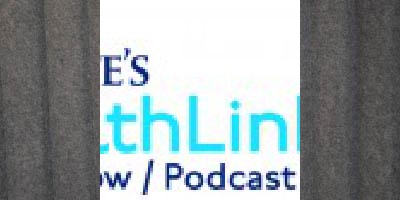 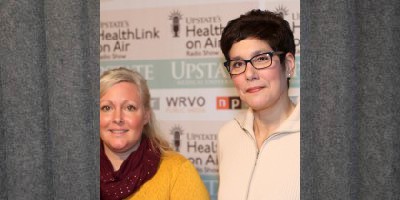 How one hospital is working to keep patients satisfied