A man in Machala, Ecuador, looks at a sample of mosquitos collected by researchers collaborating with Upstate's Anna Stewart Ibarra, PhD. The man's wife contracted the dengue virus, which, like the Zika virus, is carried by mosquitos. (PHOTO BY DANY KROM)

Studies being conducted in Ecuador aim to document and alleviate mosquito-borne viruses including dengue fever and Zika, which plague tropical and subtropical regions of the world, including the southern United States. The varied work looks at everything from improving housing to perfecting a cheap mosquito trap, says Anna Stewart Ibarra, PhD (left), a researcher from Upstate‘s Center for Global Health and Translational Science. She gives an update on the diseases and describes her fieldwork and collaborative efforts with Ecuador‘s Ministry of Health. (Click here for a photo gallery by Dany Krom titled "vector-borne diseases," showing a February 2016 flood in Machala, Ecuador, where Stewart Ibarra was among researchers studying the virus-carrying mosquitos and possible methods of control.) 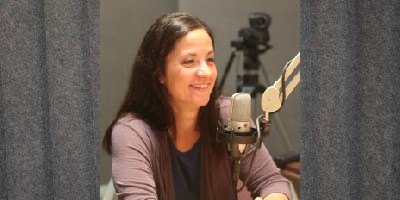 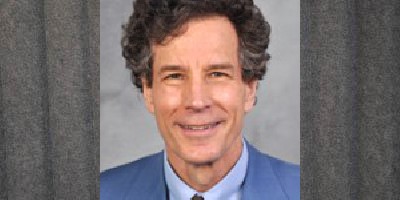 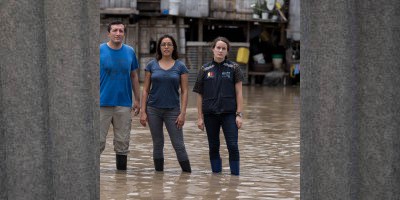 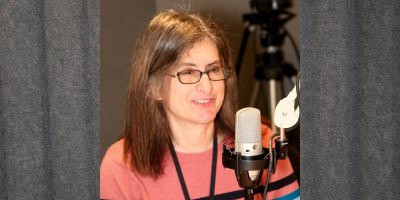