Electronic cigarettes, promoted as producing water vapor instead of smoke, actually produce an aerosol with tiny particles that could cause lung problems, says Theresa Hankin, a respiratory therapist at the Upstate Cancer Center. The tobacco-derived liquid in e-cigarettes and related devices contains highly addictive nicotine and traces of elements including heavy metals, Hankin notes. Although some tout the devices as a way to quit smoking, many people end up using both kinds of cigarettes. She notes that much research needs to be done and that the Food and Drug Administration has just begun to regulate the e-cigarette or “vaping” industry, which has been marketing its products to young consumers. 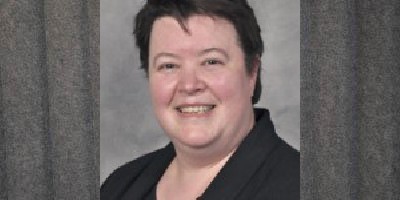 Mild cognitive impairment: when brain function is not quite normal, but not quite demented 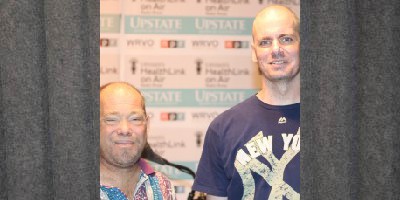 Pancreas recipients overjoyed at prospect of life without diabetes 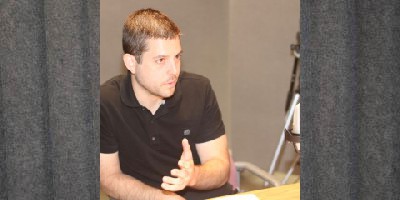 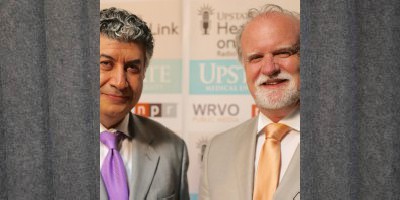 Pancreas transplant an option for people with severe diabetes