Can she handle the news?

Mrs. McIntosh is a 41-year-old woman with breast cancer that has spread to her liver, intestines and bones. Her past history was notable for depression, which was somewhat improved with medication. She received morphine for the bone pain and lived at home with her husband.

Mrs. McIntosh was admitted to the hospital with abdominal pain and confusion. She was diagnosed with an ileus secondary to morphine. A brain CT showed that the cancer had spread to her brain. Mrs. McIntosh’s mental status fluctuated between confusion, clarity and agitation. Her physician decided that further treatment would be pointless, given the rapid progression of her disease. The attending recommended to Mr. McIntosh that his wife have a "Do not resuscitate order," and Mr. McIntosh agreed.

However, the physician advised the husband that telling Mrs. McIntosh of the DNR would be "as cruel as pulling the wings off a fly." The husband agreed, saying that his wife might give up if she knew she was dying imminently. The consulting neurologist was uncomfortable with this, because she saw Mrs. McIntosh during a period of lucidity and felt it inappropriate that she was not being told the truth. The neurologist called an ethics consult...

Read the May 2000 Bioethics in Brief Newsletter
Published on Monday, May 1, 2000 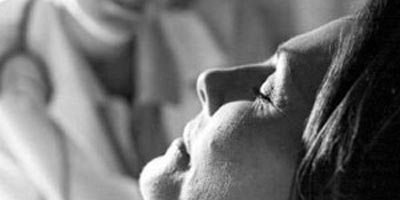 Who has the Final Say Regarding a Patient's Fate?

Also: Kissing cousins, Hospitalized prisoners, It's ethical, but is it legal... 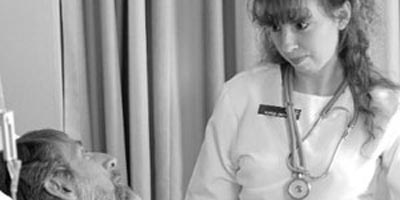 Can Patients Refuse a Transplant Once they have Given Informed Consent? 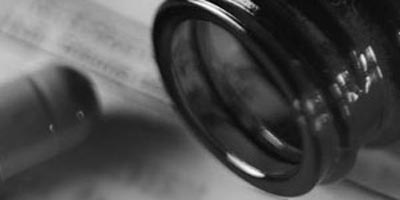 Should a Child Be Forced to Take Meds Against Her Will? 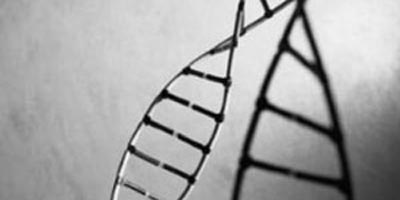